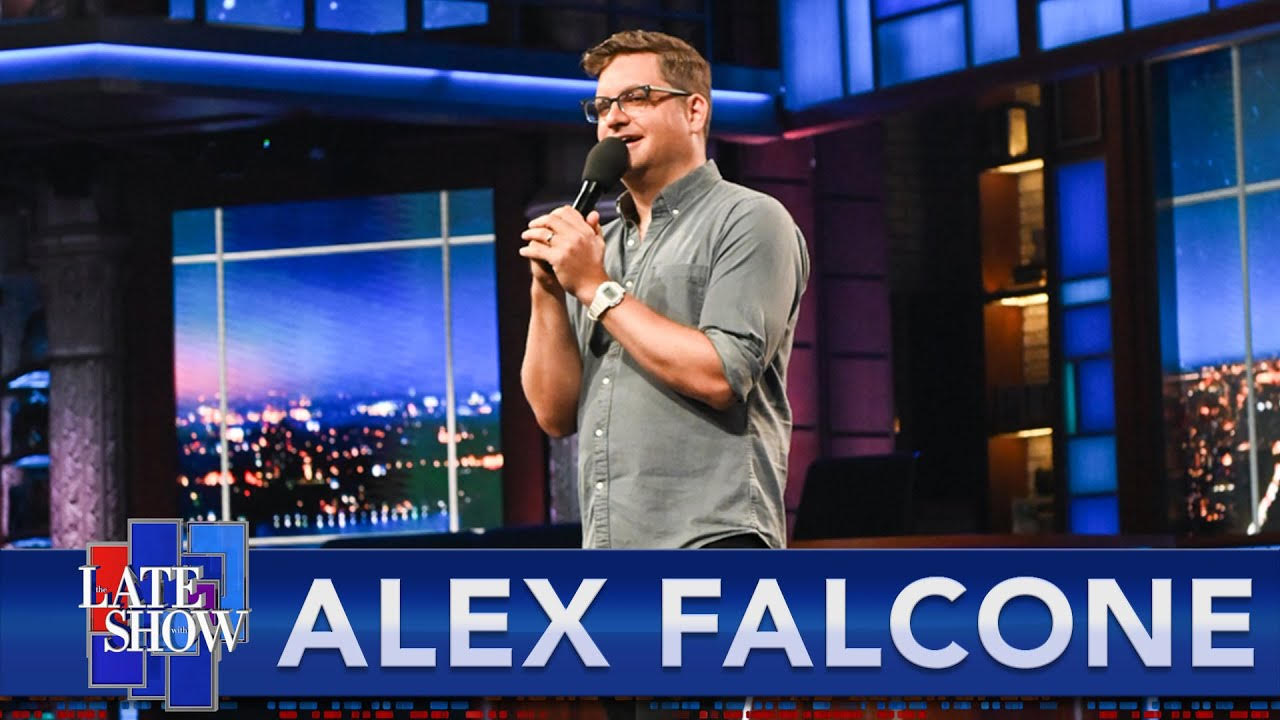 Alex Falcone is currently the only comedian and writer living in Los Angeles, but he started out in the great city of Portland, winning Portland's Funniest Person in 2018. He even got a Salt & Straw flavor named after him, which is just one of many things he has in common with The Rock. Alex appeared in several episodes of "Portlandia" as one of Fred's nerdy friends and he recently made his late-night debut on "The Late Show with Stephen Colbert." He's also the author of a young-adult romance novel about a mummy called "Unwrap My Heart" that Publishers Weekly called 'unfortunate.' Despite these modest accomplishments, he's somehow remained down to earth and approachable. Get tickets in advance for $15 or at the door for $20 (if we have any left)! Content of this show may not be suitable for children. Meet your friends for a great night of comedy in Bonners Ferry's Pearl Theater on September 22nd at 7pm!